Imposter syndrome could be holding women back from requesting training.

Almost two-thirds (64%) of women in advertising believe they are not offered career-advancing training opportunities as much as their male counterparts.

A slightly higher proportion (66%) think women do not ask employers for training as often as male colleagues, according to a survey of 60 women by Crispin Porter Bogusky.

CPB managing director and Creative Equals Business co-founder Helen James said: “Despite the march of progress, it’s clear that women in the industry continue to suffer from imposter syndrome – they’re not asking for training as often as their male counterparts and, in part as a result, probably aren’t being offered training as often.

“This shows there is still a long way to go in terms of improving equality of provision of training.”

The survey sought to discover whether the adage of “don’t ask, don’t get” contributed to fewer training opportunities for women.

It also found that 87% of respondents feel training budgets within the UK marcoms industry are currently insufficient.

Some responses from the study

“I think, for women, asking for training is like admitting we don’t know something or lacking in confidence. Men, on the other hand, are more likely to be seen as keen to get on and interested in advancing.”

“We don’t ask because we’re already seen as expensive and likely to leave due to maternity leave – especially in our thirties.”

“We’re not made aware that training is available.”

This article was originally published in Campaign. 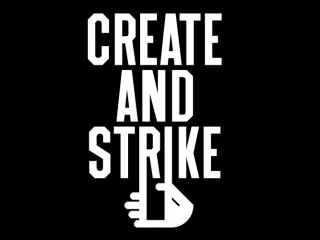 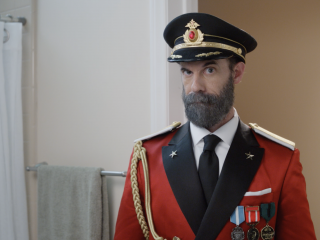