From Traditional to Next Generation Whisky

The Glenlivet – A Case Study

Whisky has its conventions. Its stereotypes. Old, rich, white men smoking cigars in leather clad smoking rooms. Research had shown that the Glenlivet had become a completely generic whisky, which acted as a barrier to entry. Years of declining volumes since the 90s meant that the brand had lost its number one market position. 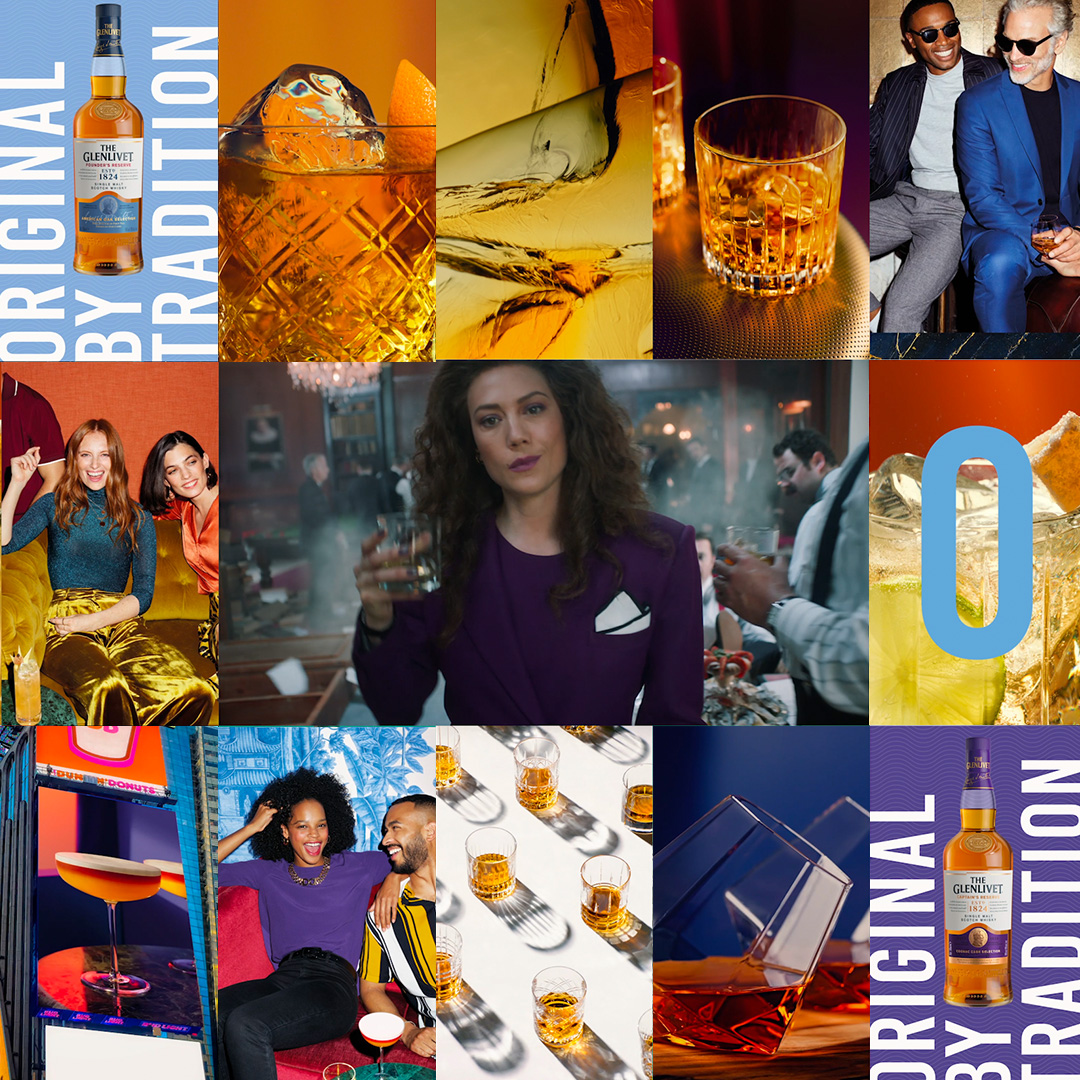 So in 2019, we created and launched a new global platform, ‘Original by Tradition.’ It celebrated a forgotten brand truth. That The Glenlivet had a history of breaking new ground in the whisky category. And was the original single malt. Originality represented the antidote to conformity in modern culture. It drove innovation. Progress. A mindset shared by young, creative millennials, the new target market.

In a world of sameness, The Glenlivet broke out and opened up. A new range of consumer-centric flavours became the biggest selling in the category. And game-changing technological innovations set new standards.

We identified key category conventions and set about breaking them. Out was old, white, singular, masculine and dark. In was young, mixed, social, genderless and light. A new, fashion inspired visual identity was created with a unique tone of voice. As well as establishing new partnerships with fashion designers and New York Fashion Week.

The launch campaign film, ‘Breaking walls’, tells the story of The Glenlivet’s history of breaking with tradition. Celebrating those who aren’t afraid to mix things up. Supported with a suite of digital assets, we’ve led a digital transformation project to drive the business forward for the next decade.

85% increase in traffic to theglenlivet.com

Reclaiming #1 brand in the key US market

Breaking Walls performed in the top 5% of all ads tested in the US.

The Glenlivet is the #1 driver of category growth, growing 1.4 X vs the category.

The campaign successfully increased consumer perceptions of the brand as ‘the whisky that does things differently’ — linked solely to the new creative strategy. 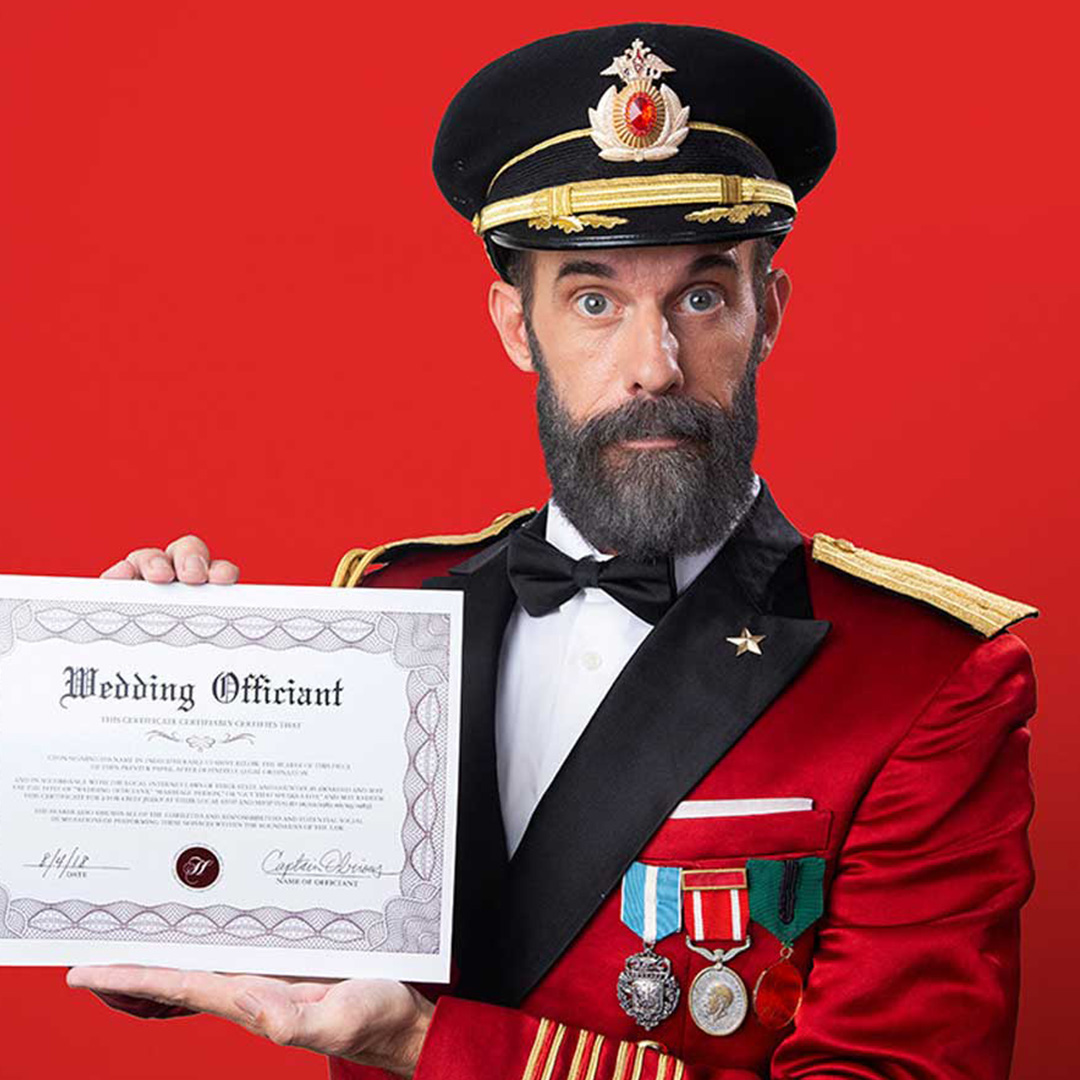 From No Point of Difference to Go-To Hotels Booking Destination

As a challenger brand, how best to cut through the clutter to drive brand recall in the online travel agent category?

The answer was Obvious.

From Functional Benefit to Leaders of a New Era

Transform Paypal from a logo into a modern, millennial focused lifestyle brand with a rallying cry?