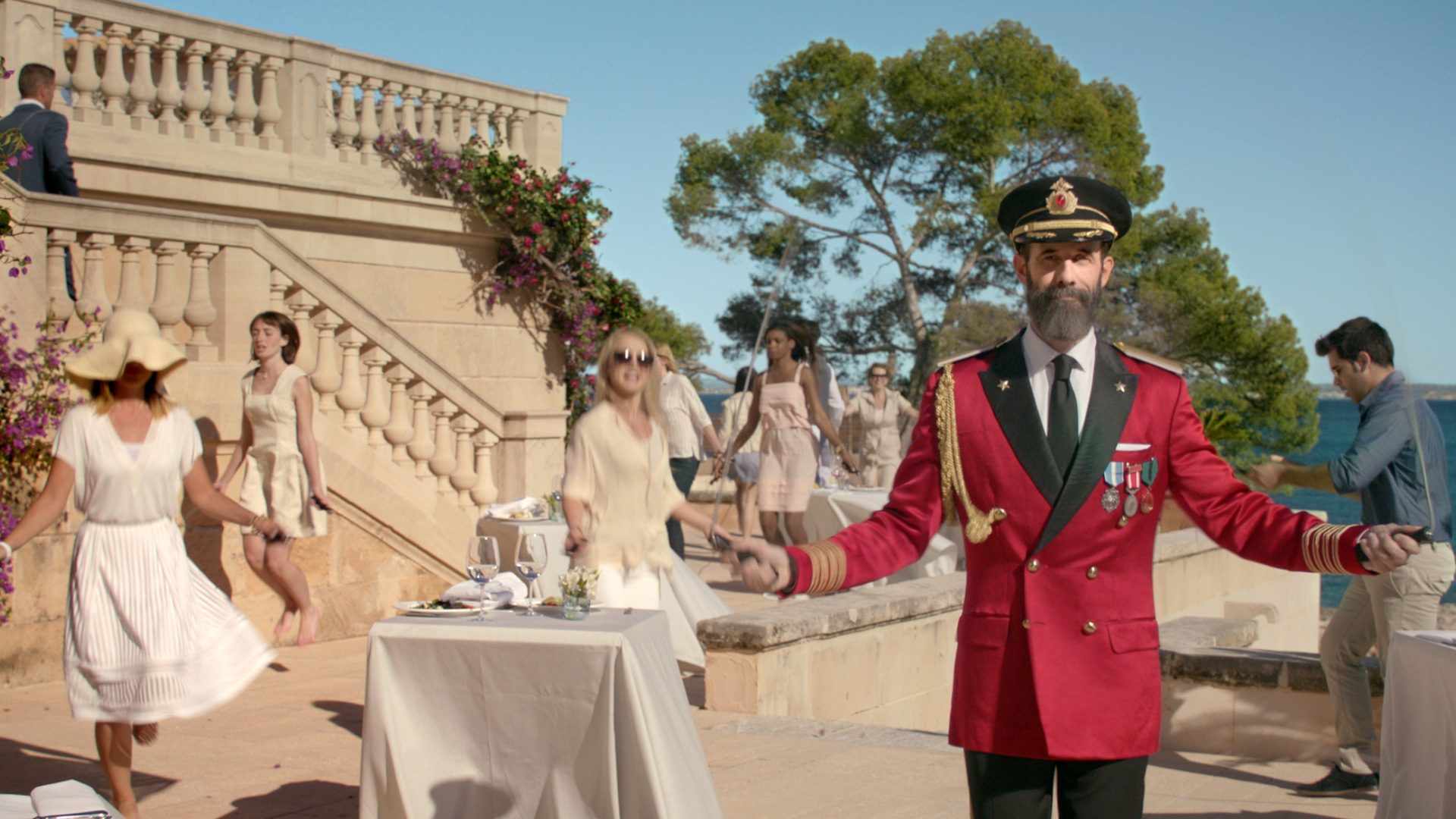 Most people don’t watch ads, they “skip” them. In this special adaptation, we played with the digital media space and created a fun way to bring it to life on Channel 4’s on-demand platform. Our ‘skipping’ ad won a MediaWeek award, receiving 400,000 impressions and 438,000 ‘ad skips’. With a 50% engagement rate, it was the most interacted with piece of content ever on All4.

In the world’s first branded ad blocker for Hotels.com, we teamed up with Channel 4 to create an interactive digital campaign that sees the Hotels.com brand’s mascot, Captain Obvious, blocking ads on All4. Viewers were served the latest Hotels.com ads and given the option to ‘block’ them – when doing so, they then see Captain Obvious physically obstructing the advert, with the help of props including dry ice and giant foam hands, until the ad has played in full. Taking the ad-blocking riff one step further, the campaign included Captain Obvious ‘blocking’ Channel 4’s own ads promoting popular series Peep Show, Misfits and Gogglebox. As a result, Ad-blocker received 66% engagement. 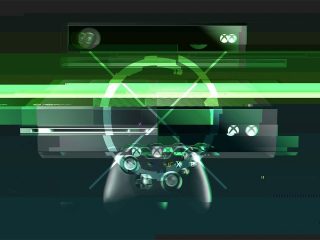 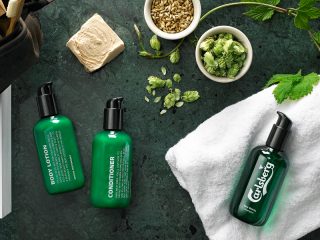 Next Project (n) We made a beer shampoo