A great goal is a great goal. No matter whether a man or woman scored it.

So why not level the playing field, excuse the pun. Put these amazing feats in front of the millions of viewers who watch BBC Match of the Day’s “Goal of the Month”.

What an opportunity that would be, to inspire young girls and boys, men and women and send a powerful message around inclusion.

We teamed up with London Football team CANDI United to launch a petition with Change.org to persuade the BBC that there is merit (and a desire) for the programme to feature goals from the Women’s Super League.

We want BBC’s Goal of the month to be gender neutral. To inspire our youth to play well, and play fair. By putting The Women’s Super League’s best goals alongside The Premier League’s.

To raise awareness for the petition, we built the ultimate Unscorable Goal and challenged CANDI to a penalty shoot out with a catch… our net covered the front of the goal, so no matter how perfect the shot, it couldn’t make it to the back of the net. Because, let’s face it, we can’t inspire generations if we can’t see it happen for real. 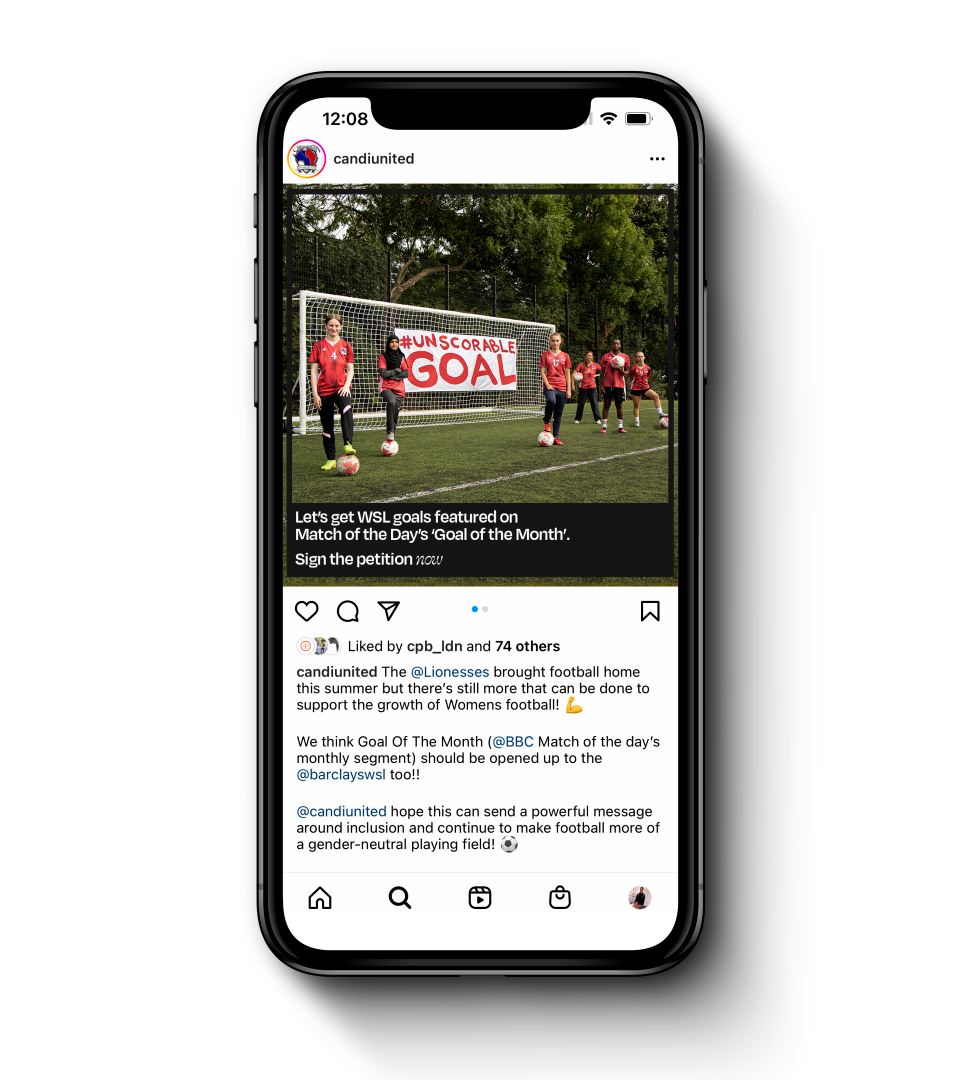 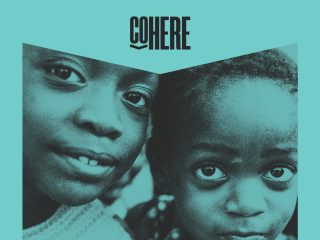 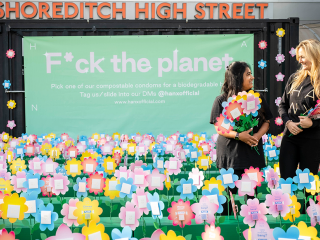 Next Project (n) F*ck the planet